Gilbert Adler’s last six films have grossed in excess of one billion dollars!

MGM/UA’s “Valkyrie” starring Tom Cruise, and Warner Brothers “Superman Returns” are examples of the most recent of Gilbert Adler’s accomplishments.

In short order, he has become the “go to” producer for huge studio “tent pole” pictures. These massive global entertainments are supported by major conglomerates to the tune of hundreds of millions of dollars.

“Ghost Ship”, “13 Ghosts”, and “House on Haunted Hill” ( starring Geoffrey Rush and Taye Diggs ), all produced by Adler, proved themselves all highly profitable global hits, preceding the trifecta of his mega hits.

From an exhilarating career producing New York and West End stage hits, Gilbert Adler set his sights on a new challenge…  television.  For HBO he produced, wrote, and directed the hugely popular award winning series, “Tales from the Crypt”.  From there he created and produced the cutting edge series “Perversions of Science”, and directed the perennial series favorites, “Charmed” and the new “Fantasy Island”.

Gilbert has devoted most of his free time to supporting veterans. Gilbert was guest speaker at the G.I. Film Festival held in Washington D.C., 2017.

Gilbert has many successful movie and TV hits, but his biggest hit was a fundraiser for veterans.

David Boner lives in Westmoreland, Tennessee, where he has retired after thirty-two years of service to Wal-Mart. Upon retirement, David pursued his dream of running his 100 acre cattle farm and restoration shop with his hands-on management style.

David has been a big supporter of veterans and veterans affairs for nearly thirty years. His mom, a Marie Corp veteran, was a photographer during the Vietnam War. Both of his grandfather's were in WWII; one serving in the Army and the other in the Navy.

David has supported veterans organization for nearly thirty years because he believes there is not nearly enough being done for those who have served our Country.  He has collaborated with Ralph Land and his efforts with various organizations to provide our service personnel with food boxes throughout the year, including during the holiday season.  He has helped to get homeless veterans off the streets through Operation Stand Down events.

Deborah Danker, is the President/Founder of Veterans Serving Veterans, Inc.

Her father Fred J. Danker and three uncles served in WWII and her brother, Robert Danker, served in the Navy during the Vietnam war.

Deborah C. Danker is the President and Founder of Danker & Danker PR and is responsible for the development activities of each team as they pertain to individual client needs. She is a native New Yorker with over 30 years of experience in the fashion industry.

Ms. Danker received a degree in Merchandising/Retailing from Greenbrier College. Her background includes senior positions in buying for Mercantile Stores in New York and was the Director of international sourcing for Lerner Stores (now New York & Company) in New York, The Limited, Inc. in Columbus Ohio, G&G Shops in New York, and Fruit of the Loom in Bowling Green, Kentucky. Deborah has handled more than $450M retail dollars under her direction leading an international team to major success.

Deborah’s international experience includes extensive contacts in the garment and fashion-buying world, along with extensive media and press contacts. Her past work includes the setup of an import department for a major retailer in El Salvador and residence in Istanbul, Turkey where she worked developing an international sourcing agency that produced merchandise for key retailers in the United States and Canada. Deborah is very devoted to supporting veterans who have sacrificed so much to give us our freedom. Giving back to our veterans is an honor and a privilege.

Jerome Foster, better known as Knobody, is an American music producer and A&R. Knobody has produced records across different genres including soul, R&B, hip hop and rock for several multi-platinum artists including Jay-Z, Ne-Yo, Akon, The Game, Big Pun, Mýa and R.E.M. Knobody worked as an A&R at SRC Records/Universal.

Due to the enormous success Akon experienced following the release of his debut album, Knobody was recognized as a World Top 10 A&R in 2005.

In 2008, Knobody was awarded a Grammy for “Leaving Tonight”, his contribution to Ne-Yo’s. This production won the 2007 Grammy Award for Best Contemporary R&B Album.

Knobody, is also known as an international music contributor to films, commercial, and documentary's. Knobody has expand his business talent to developing major business opportunity across the globe.

Knobody is very devoted to veterans, understanding their sacrifices in order to give us our freedom. Knobody feels that music can tell their story, and bring awareness to PTSD.

Most all of Ralph's life has been spent as a recording musician. At the age of sixteen he had his first recording session.

Shortly after graduating from St. Louise Jr. College Ralph was drafted into U.S. Army (May 4th, 1967). He was shot twice in 2 day in heavy combat in Vietnam (June 12, 13, 1968) and subsequently spent 9 months in the hospital recuperating. He was placed on the temporary disabled retired list (TDRL) until 1971 when he permanently retired from military service.

Upon retiring for the Army, Ralph went back to the music industry. Known as one of the nation's top drummers, he toured for years with George Jones, (USMC). Ralph also performed with top groups in St. Louis and was a staff drummer for daytime ABC TV, Charlotte Peters Show. He moved to Nashville while working with Sammi Smith (Help Me Make It Through the Night). As a member of a performing band called the Sideman, he worked with artists that did not have their own band. In 1973, Ralph was hired as the drummer for George Jones and the Jones Boys. He also participated in recording sessions for other artists for many years. After departing from George Jones touring group in 1980, Ralph had his own group (Studio Three) and worked with top musicians around the world. In 1981 he moved to Los Angeles and become involved with movie score productions. Finally, in 1981, Ralph was forced into retirement from the music business when his disabilities from Vietnam overtook his life (PTSD).

For the next several years Ralph was in therapy with VA hospitals in an effort to treat the myriad of issues resulting from PTSD. During his journey through PTSD, Ralph became involved in supporting fellow veterans and the issues that face our veterans. Suffering from PTSD himself, he understands how this injury impacts his life as well as the lives of countless veterans.

In 2006, Ralph started The Vietnam Veterans of America Chapter 953, in Nashville, TN. Ralph understands what it is like to be in battle which is why he will never stop fighting for veterans and their rights. Ralph is devoted to Veterans Serving Veterans, Inc., and the upcoming concert that will bring awareness to PTSD through music.

Linda has been working in the financial industry for over 28 years starting her career in California after graduating college from California State University, Fullerton where she earned a BA in History.

Linda moved to Nashville, TN in 1995 to join family and continued her banking career with Bank of America Private Bank. She has worked with several banks in Nashville and a variety of industries in the Nashville market, including Entertainment.

She is involved in the community and has helped build with Habitat for Humanity and currently sits on another Board, Needlink Nashville, as President. She feels passionately about our veterans and when asked to join Veterans Serving Veterans, she did not hesitate to accept.

Hazel Joyner-Smith is the Founder/CEO of the International Black Film Festival. The wife of a Vietnam Veteran, and the daughter of a WWII Veteran, she is ready to serve on the Board of Veteran Serving Veterans, Inc.

Prior to establishing IBFFN, Joyner-Smith served in two consecutive roles as assistant director and program director of the Fisk University Race Relations Institute, where she worked to actively revitalize the research arm of the institute and develop a sustainable infrastructure for the historical program. The veteran educator co-founded and hosted the first annual Fisk Film Festivals and conducted a community forum on race and race relations, “Lift Every Voice” for middle Tennessee.

Ms. Joyner-Smith “has been bestowed the rank of chevalier, or knight, in France’s Ordre des Arts et des Lettres for her lifelong contributions in furthering the arts in France and throughout the world while enhancing Nashville’s cultural arena.

A true pioneer in the creation of innovative programs promoting cultural diversity, inclusion and awareness, Joyner-Smith is founder of the International Black Film Festival of Nashville, the first festival series in Nashville and the state of Tennessee to highlight the contributions of African-American filmmakers.

As an educator at heart, I have always campaigned for equity of access and aimed to become a national and international negotiator for human rights issues. I accept this honor with the utmost gratitude and humility,” she added.

Hazel's father served in World War II where he received three Bronze Stars, the Combat Infantry Badge, the American Theater Campaign Medal, the Victory Medal and the Purple Heart. In addition to this, Lawrence had the distinction of being a member of the elite 92nd Infantry Division, nicknamed the “Buffalo Soldiers”. This segregated unit was the only African American infantry division to see combat in Europe during World War II. This unit was organized by Abraham Lincoln in the 1800’s and Lawrence served in the last active unit which disbanded after World War II. In 2004 Lawrence was honored for this courage and valor when the flag flew in his honor over the White House.

Her husband Clarence A. Smith also served in the military. Clarence was in personnel and the infantry. Clarence was one of the first trained on IBM systems. Clarence, while serving in Vietnam, was sprayed with agent orange and subsequently suffers from diabetes.

Hazel, is devoted to supporting veterans. 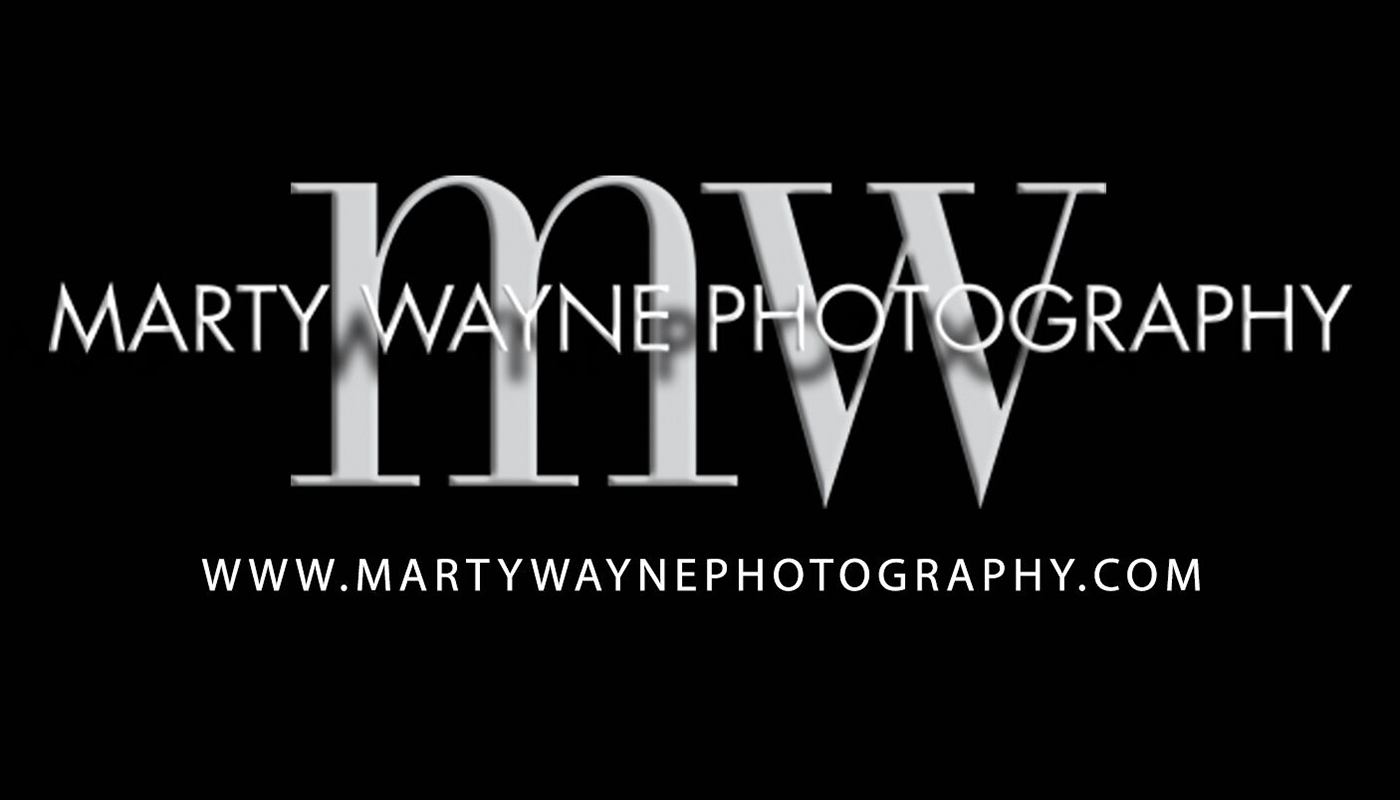 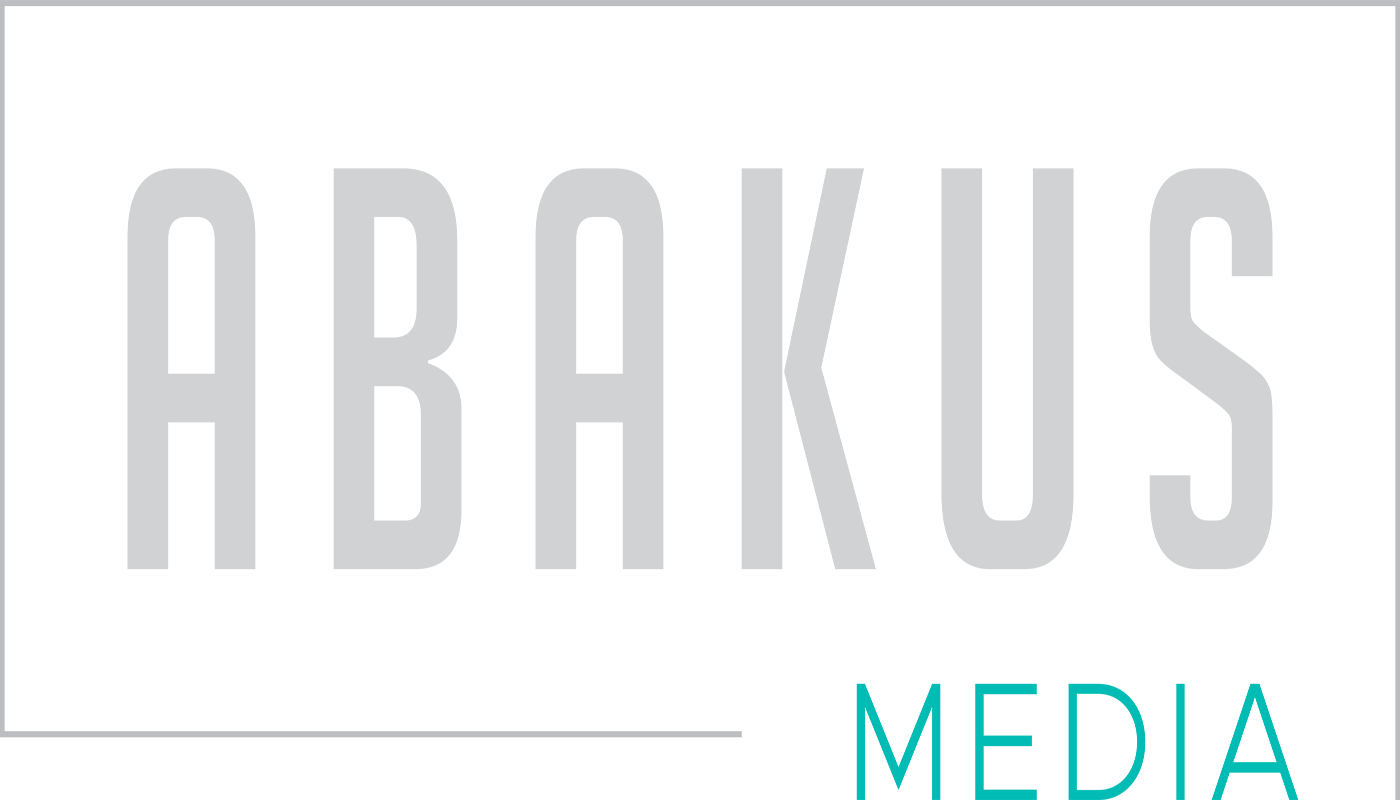